A Short Story of BT Cotton Has Ruined Thousands of Farmers and Consumers! 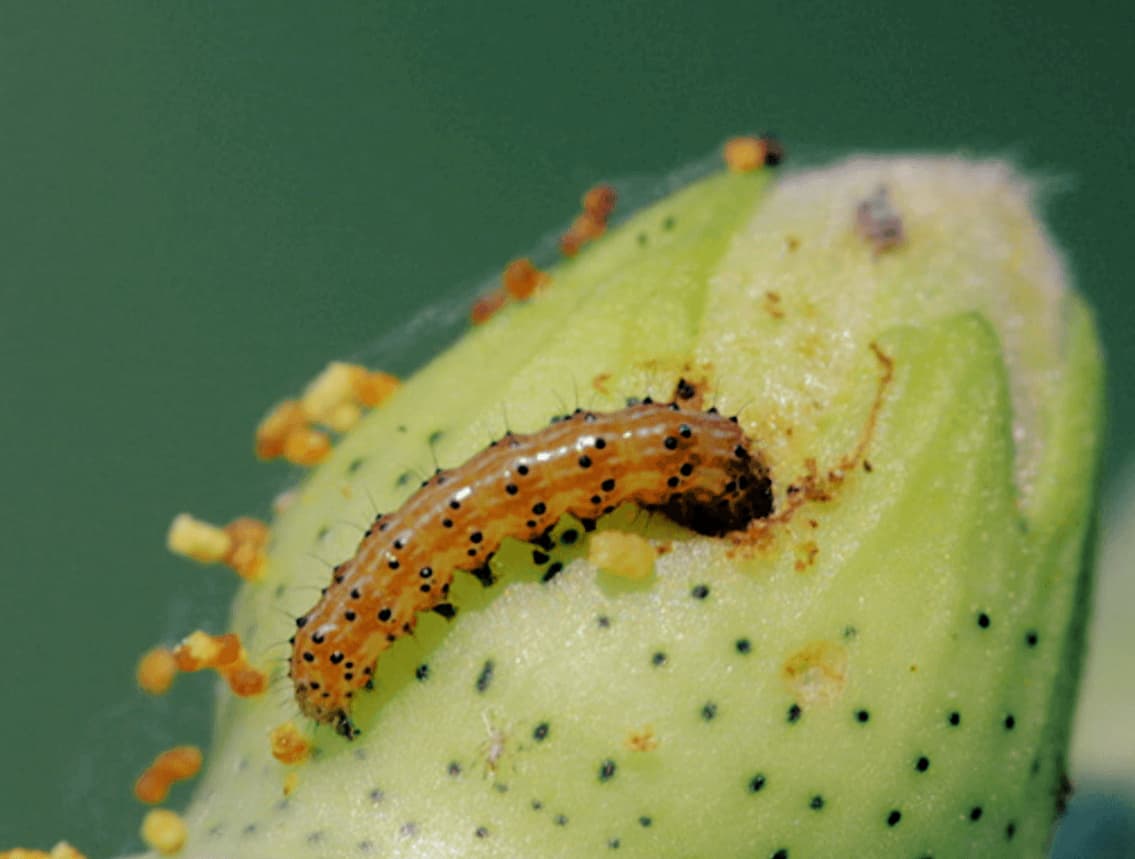 According to Keshav Kranthi, former Director, Central Institute for Cotton Research, Nagpur, from 2008 onwards, Bt-cotton yield STAGNATED at around 500 kg/ha and may be lower at present, despite large increases in the area under Bt-cotton cultivation.Pest resistance to Bollgard II (introduced in 2006) was already evident in 2008 and secondary pests are a serious concern.

Bt-cotton (Bollgard I), which was introduced in 2002 (by promising immunity against the Pink Bollworm) has caused severe damage to crop biodiversity, claimed thousands of lives, and eroded much-needed organic matter from the topsoil.

If you don't know, Pink Bollworm is an insect which chews through the cotton lint to feed on the seeds, and since cotton is used for both fibre and seed oil, the damage is twofold.

Well, the nature catches up. Eventually.

So, the Pink Bollworm also has caught up with this Bt-cotton and have become immune to Bollgard II (which was introduced in 2006).

<The Pioneer, on recent comments by Dr MS Swaminathan who finally agreed that the so-called green revolution was a failure>

"According to Keshav Kranthi, former Director, Central Institute for Cotton Research, Nagpur, from 2008 onwards, Bt-cotton yield STAGNATED at around 500 kg/ha and may be lower at present, despite large increases in the area under Bt-cotton cultivation.

Pest resistance to Bollgard II (introduced in 2006) was already evident in 2008 and secondary pests are a serious concern.

As Kranthi observes: Bt-cotton was supposed to have conferred two major benefits to cotton production: (a) high yields due to effective protection of bolls from bollworm damage and (b) reduction in insecticides recommended on bollworm control. Official data show that none of these promises was kept in the past ten years in India”.

RELATED AND A MUST READ:

Krac-A-Dawna Organic Farm, an Organic Farm Co Op reports that the cotton industry is completely delinked from agriculture and consumers even more so>

Read their much insightful perspective on growing organic cotton:

"Our journey with cotton began in 1989 with a dire need to prove to ourselves that cotton could be grown organically and to include the clothing system into our still developing concept of family economy and sustainability.

We have over the past years tried our hand with everything related to cotton. Growing, seed saving, ginning, hand spinning on Ambar charkha, hand-looming, growing of dye plants, extraction of color, dying yarn /fabric, making of garments, marketing and using it ourselves.

And all of this as an essential part of our life as farmers.

We decided to integrate the cotton production effort into our daily lives and looked for technology that was small scale and fitted our unique lifestyle as an organic farming family.

Nothing fitted! Cotton processing turned out to be a community effort, needing expertise in spinning, sizing, warping of yarn and then weaving. Maintaining the looms was another ball game all together. We insisted on doing all of this on our own farm income, without becoming an NGO. In this we failed. Agriculturally, We began with short staple cottons like Jaydhar and LRA and moved onto longer staples such as MCU5, LRH and finally to ELS varieties and hybrids like Varalaxmi and DCH 32.

Then came the Bt-cotton onslaught. Try as we did to sensitize consumers, communities and policymakers (including the khadi and handloom sectors) to the inevitable fallout to the path now taken, we were unable to affect change and prevent the monopoly take over of kapaas, once the heart of India's power and pride.

Today we continue to grow organic cotton as a part of a multicrop with our other food and cash crops. We use existing processing facilities and expertise....a ginning mill about 100kms away, then spin the cotton in a small mill, then rewind the cones to hank form and then either weave handloom in Kerala or small powerloom in Tamil Nadu, after dyeing the yarn. We also do natural dyeing of fabric, on farm with particular emphasis on indigo which is grown and processed here on Kracadawna.

Some observations over the past three decades—

1. Until the industrialisation of cotton growing became widespread, it was never grown as a monocrop. Cotton was always intercropped with food and fodder crops and therefore was an intrinsic part of farm sustainability and dynamics.

Today it is a monocrop takeover from the perspective of ecological insufficiency to cope with the havoc created in the agrological checks and balances both nutritionally as well as from the pest and mycological aspect.

2. The cotton industry is totally delinked from agriculture. The consumer worse so. Cotton grown by our farmers is treated as an industrial raw material, Not as farm produce. No one is willing to pay the environmental cost, let alone the farmers cost, of growing cotton. Even the Khadi and Handloom industry has nothing much to do with the growing of cotton. When we as farmers approached the KVIC and state Khadi board for registration, we were informed that we were pariahs as we did not get the yarn from their registered centers. It is shameful that the Gandhian ethos in Khadi and handloom is lost and the industry is just another consumer for MNC (Monsanto/Bayer) products, that is GM cotton.

3. Ironically, almost All policy regarding cotton cultivation is controlled by the cotton industry.

4. As a nation, we have collectively killed the industry that was the mascot of our freedom movement. National policy over the years has paid only lip service to this sector while subsidizing industrial production and cheap imports.

5. Today we flog that dead horse, aspiring for a way of life that had some semblance of sustainability. we are called luddites, folks who want to take the nation backwards. We are expected to sell our produce as charity as the consumer refuses to pay the true cost of Organic handloom fabric.

6. The way back would be to integrate the growing and processing of cotton within the present day rural system, creating dignified employment in villages, using and adapting new sustainable technologies, reducing the environmental cost of production , encouraging the own use of our produce locally. It would mean re-educating ourselves and changing our value systems. It would mean a quantum leap in the way we think. And that would mean a true revolution. 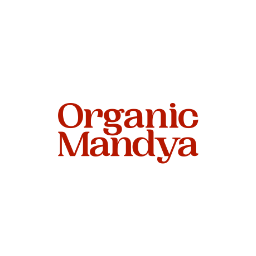 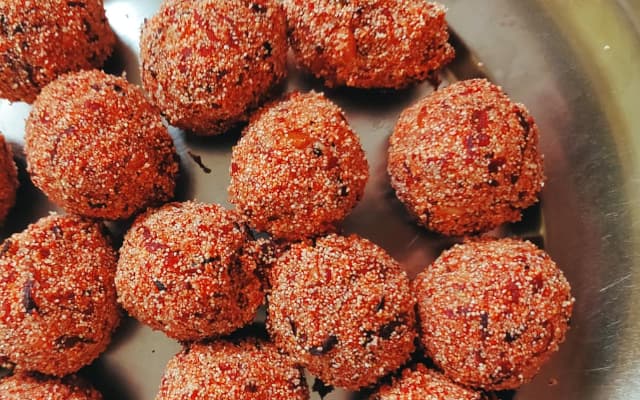